clock (noun)
a mechanical or electrical device for measuring time, indicating hours, minutes, and sometimes seconds by hands on a round dial or by displayed figures.

In this continuation of Feynman's Clock, I chose to focus on designing an interactive sculpture that would most clearly demonstrate the concept of Gravitational Time Dilation at the human scale. To do this I designed a glass monolith standing at 180cm (~6 feet) which contained a small amount of ferrofluid suspended in isopropyl alcohol. A set of 22 electromagnets in a long compartment behind the glass pull the ferrofluid up to the height of a person's head and/or balloon. The Clock would be powered using a RaspberryPi device hooked up to an Xbox Kinect to sense a person's height and control the electromagnets.

As building the actual Clock was not possible given the time (8 weeks) and budget constraints (a couple thousand euro), I chose to make a stop motion animation demonstrating the Clock at work in a public space. I used watercolors in the animation to continue with the fluid qualities of the ferrofluid and time itself.

In the video a child with an orange balloon approaches the Clock. As people rush by on their way to work or home they hardly notice the movement of the ferrofluid in the Clock tracing their passing heads. They pass so quickly that the dot rarely makes eye level with the person it sees. Once the boy reaches the Clock it recognizes not one "head" but "two" and separates the ferrofluid accordingly. The dot that aligns with the balloon is a tad bit larger than the one at eye level with the child demonstrating the difference in time between the two altitudes.

The animation is accompanied by a booklet that briefly describes the history of how humanity has measured and counted seconds and also describes in detail how the would Clock work.

The narration for the film was done by Sian Williams.

It is still my intent to build the Clock in the near future. 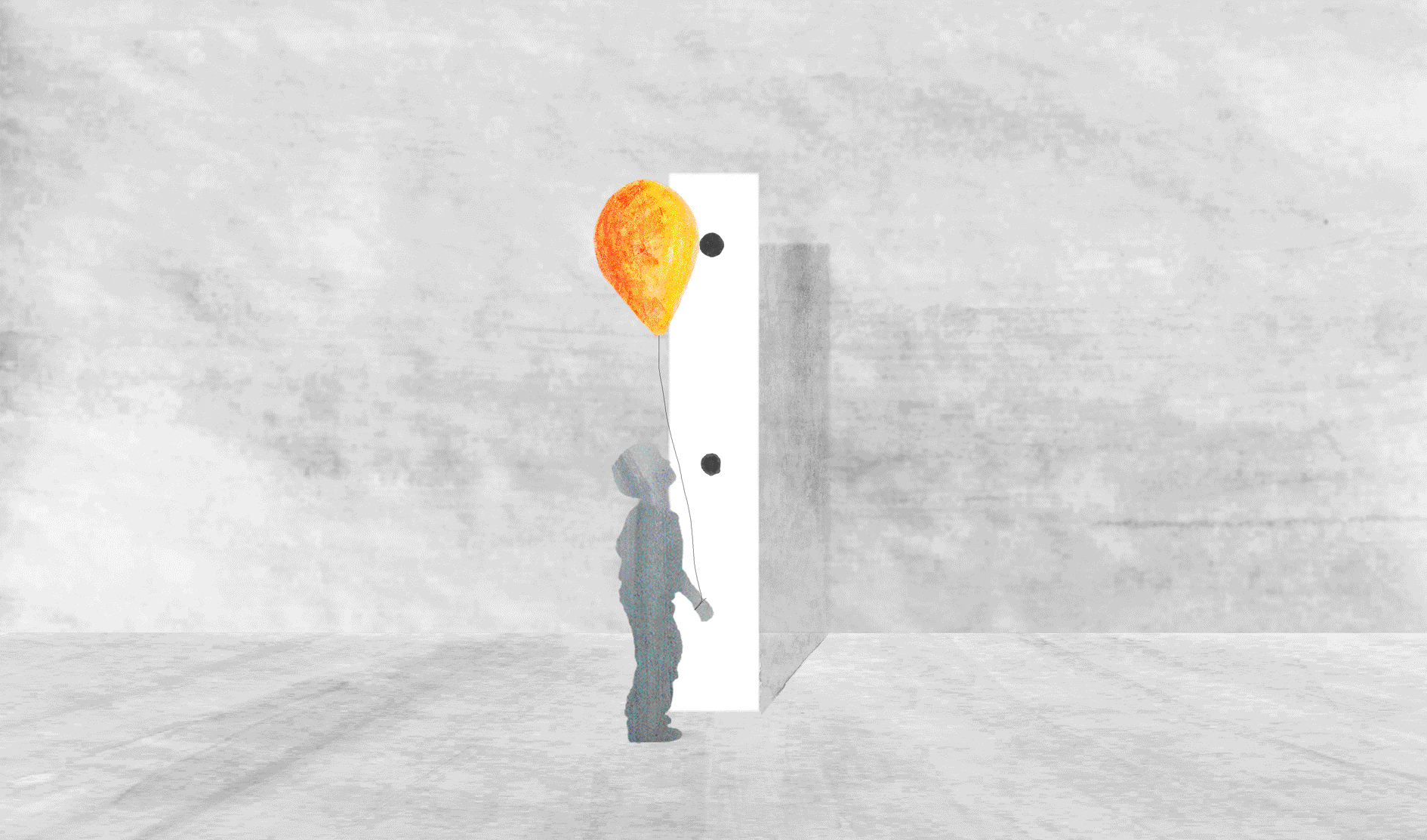 The animation without the narration or background sounds. 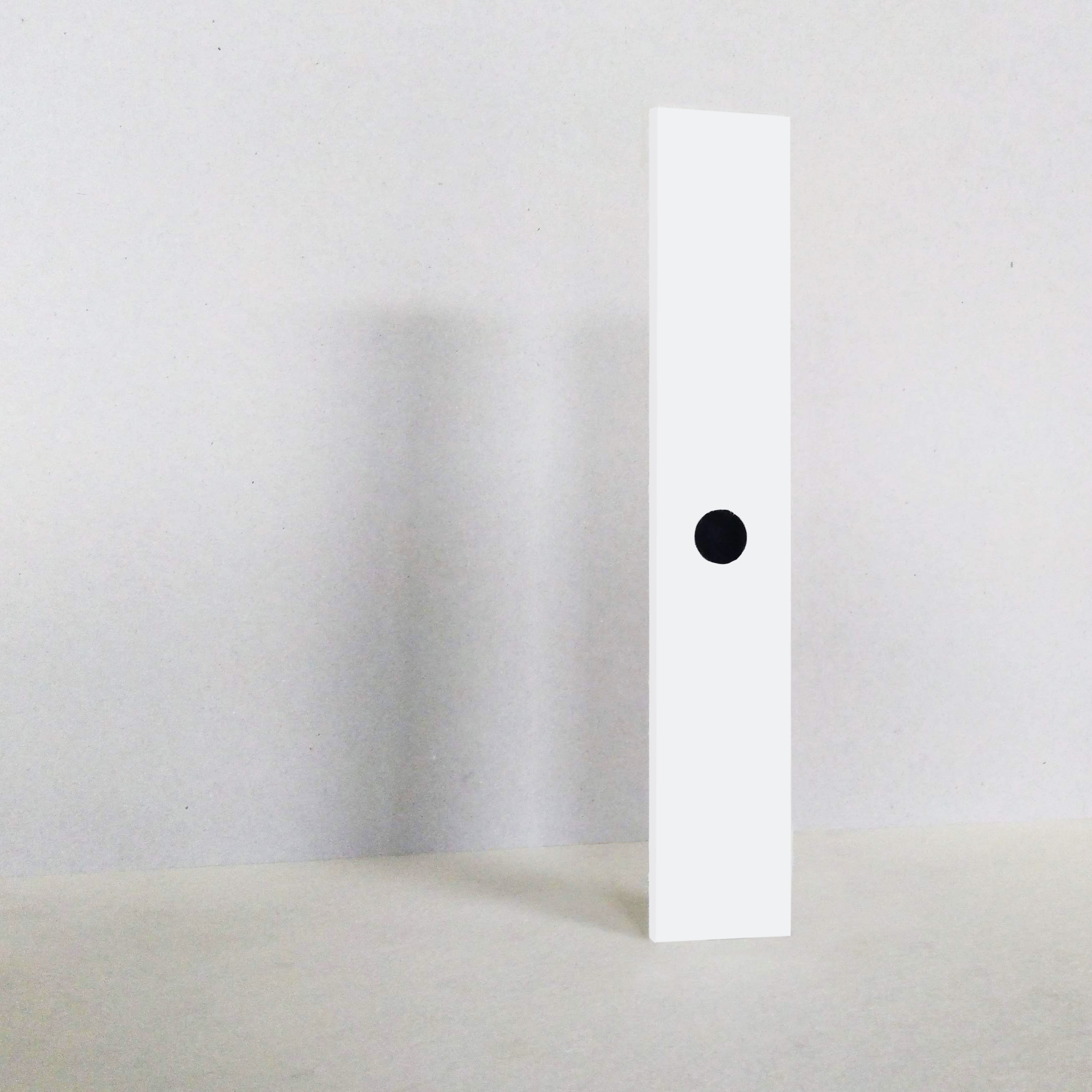 The model of the clock (1:10 scale) made from sealed acrylic (white and clear), isoprophyl alcohol, and ferrofluid. Plus a magnet on the back that had to be manually moved. In the middle of the presentation the acrylic broke from being dried out from the alcohol and ferro fluid when everywhere. I learned my lesson though.

The booklet that accomapnied the model of the Clock. It describes the history of the second as well as the technical details of the Clock.