This project consists of three board formed concrete "pods" and a wood and glass gift shop/educational center connected by a concrete walkway suspended just about the water by the pods themselves.

Each pod has a specific shape which focuses the sounds of a specific species of nocturnal animal found in the Bosque del Apache Wildlife Refuge in southern New Mexico. The southernmost Pod captures the sounds of the moving reeds and the birds that use the reeds for food and nesting. The next Pod's floor is a series of wooden slats that allow the sound of the water and water fowl to enter the space. And the northernmost Pod focusses the sounds of howling coyotes, wolves, and migrating birds.

The Pods are placed in such a way as to influence their environment as little as possible. The only points at which they touch the water reservoir that they stand in is with the walls used to focus the nocturnal sounds. Even the path connecting them floats above the water connected only to the Pods and a small piece of land at the edge of the reservoir.

This project was completed in 2011 as the final for my architectural studio course. The finished work consists of the model, hand rendered "technical" drawings of the Pods, and a presentation board. The presentation board, on its far right side, includes a timeline (a requirement for the class which I mildly resented). This timeline does not show time in years but generations. On the right are human generations steadily getting longer since the late 1100s. The triangles next to it represent the history of the Bosque del Apache wildlife refuge. And the final stack of hash marks mark the generations of the birds who have visited the area for millenia.

The stories told from one human generation to another about the land that Bosque del Apache currently occupies have changed drastically over time. From the tales of the land and its origins, the invasion of the Spanish, the rerouting of the rivers, and the establishment of the reserve. It's a rich history of humanity's influence on nature. But what do the birds tell each following generation? And given that so many more generations pass during the same amount of time as human generations, how do their stories stand the test of time? Is it only "Go here for food, child." or is it also "We come from this place. It has changed in many ways. These other animals are strange and greedy. And they have the food." 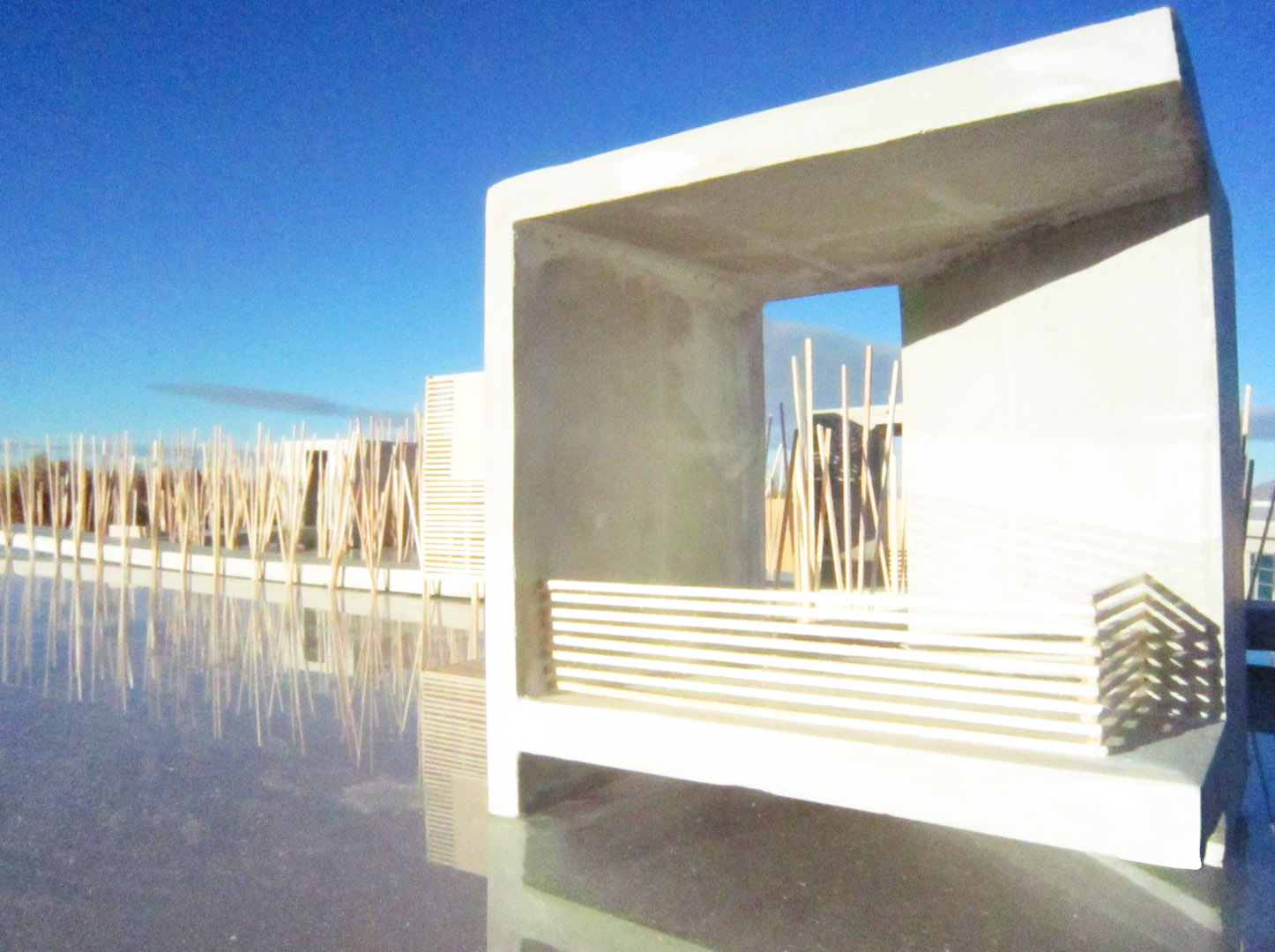 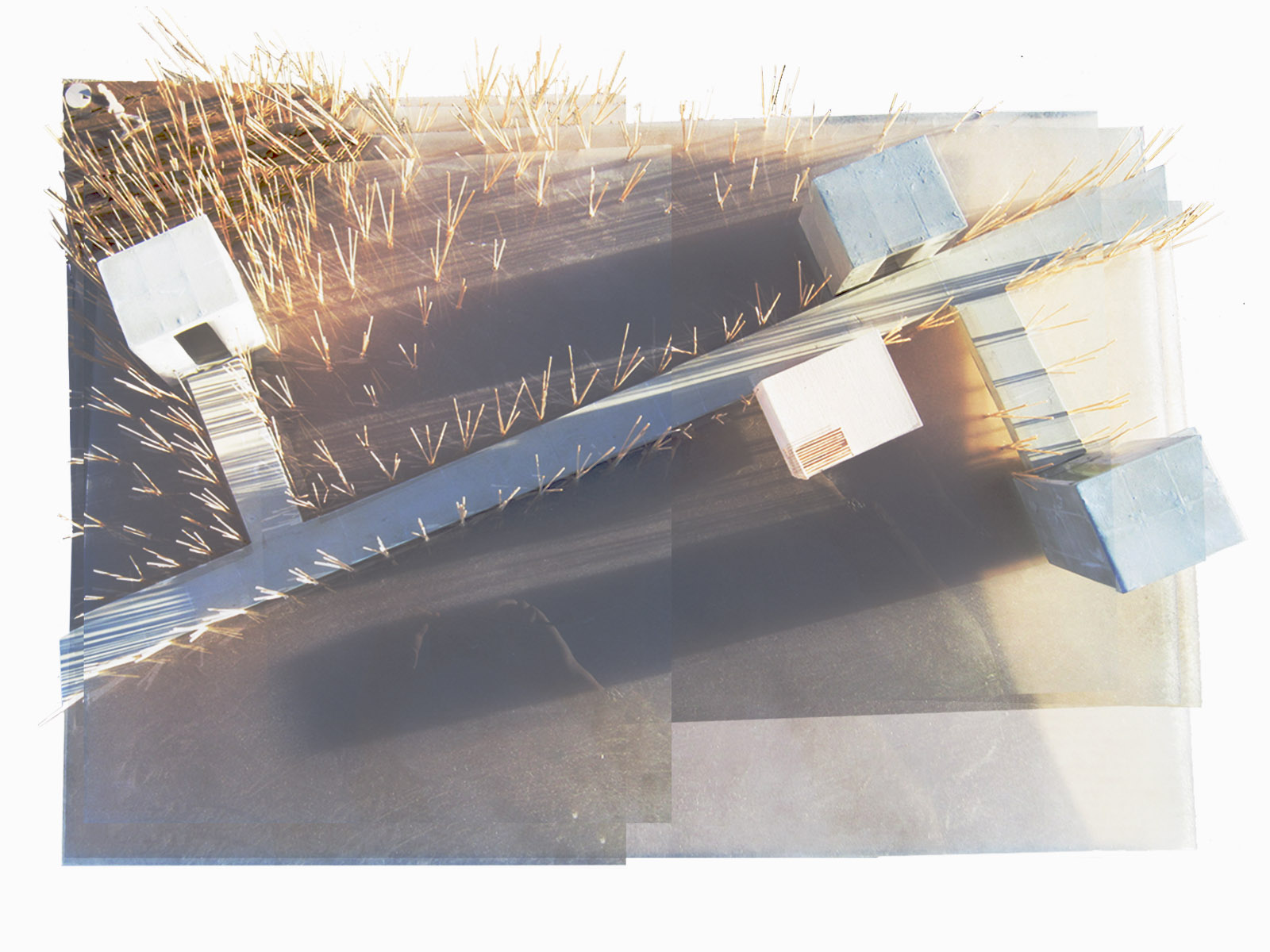 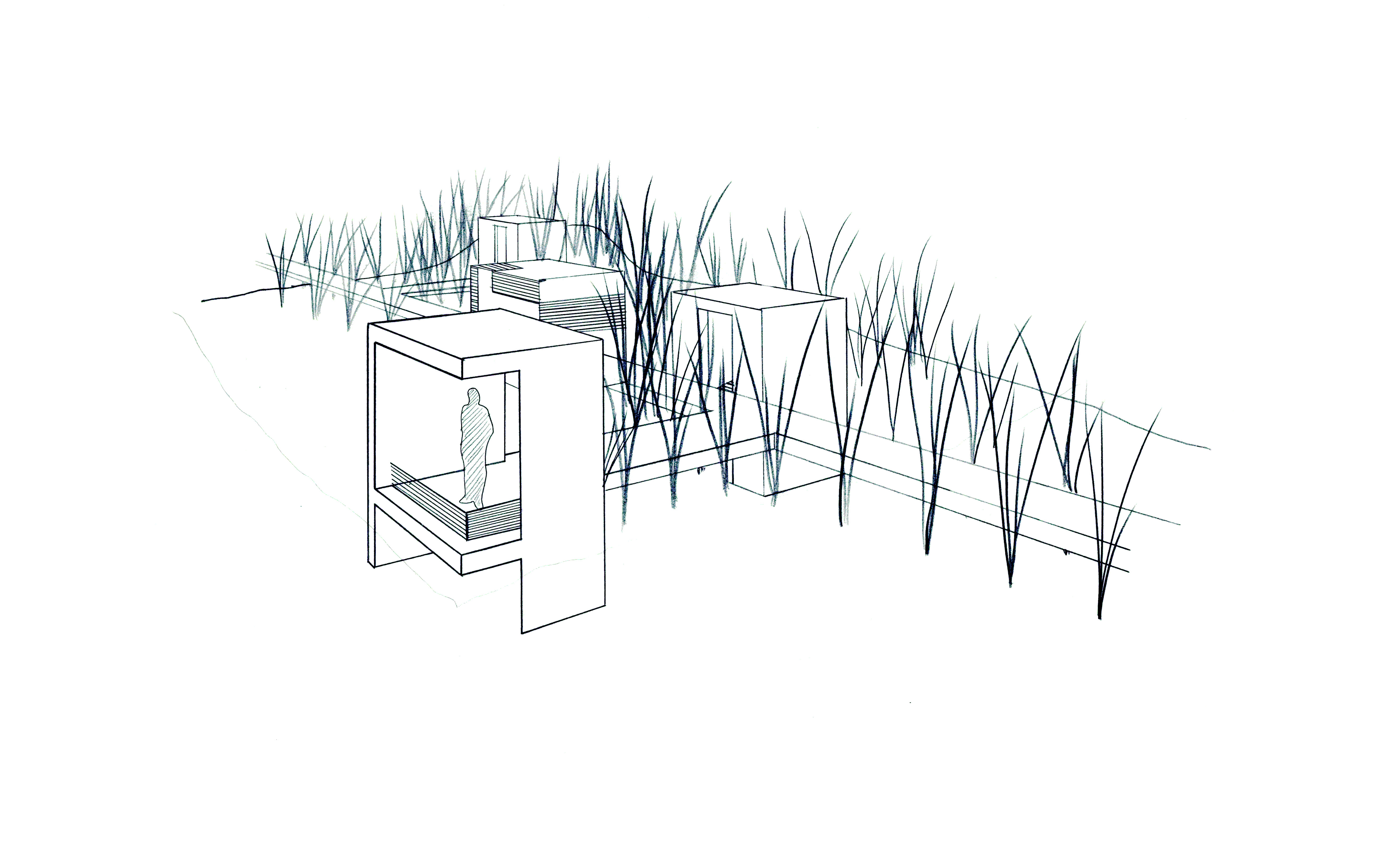 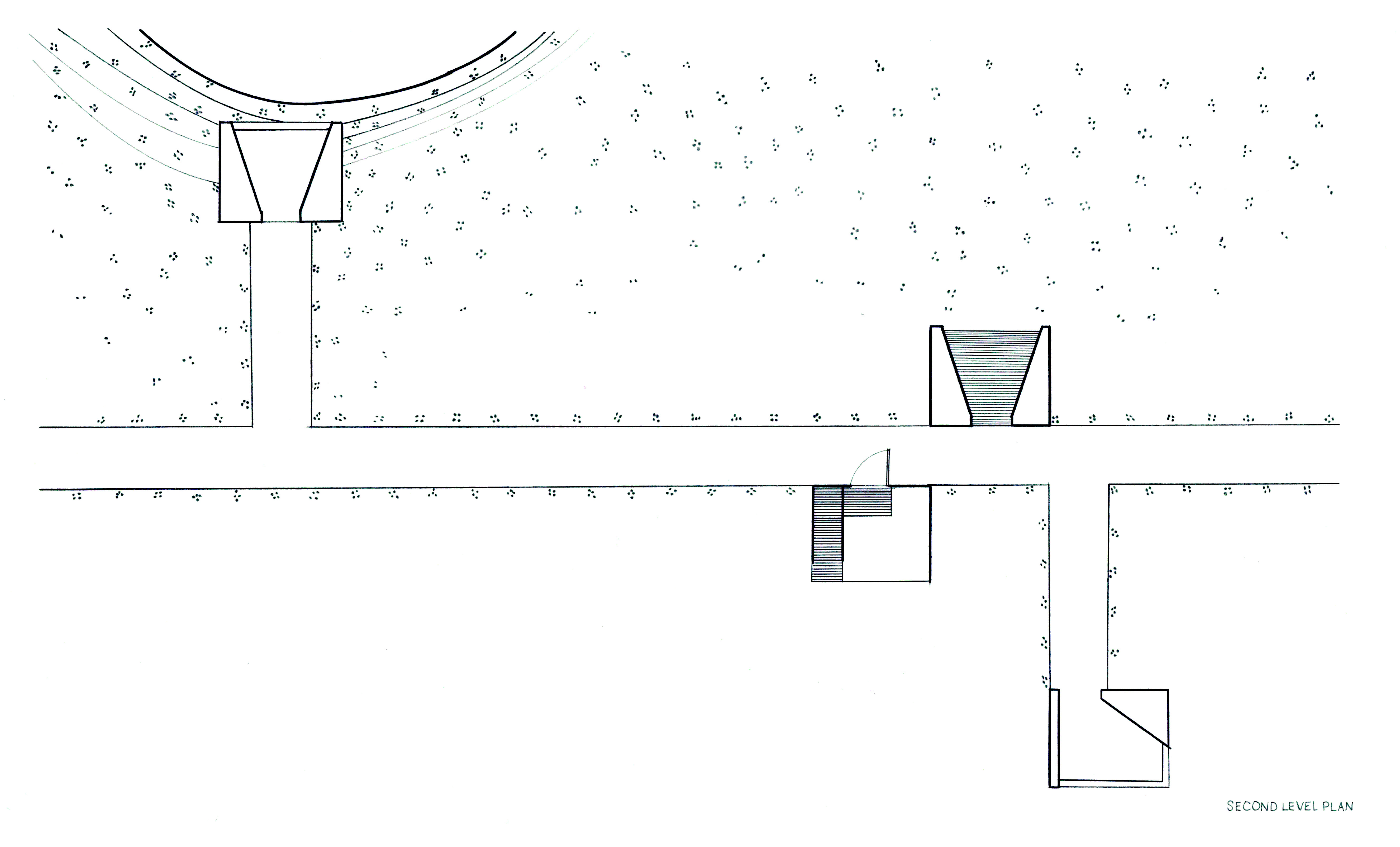 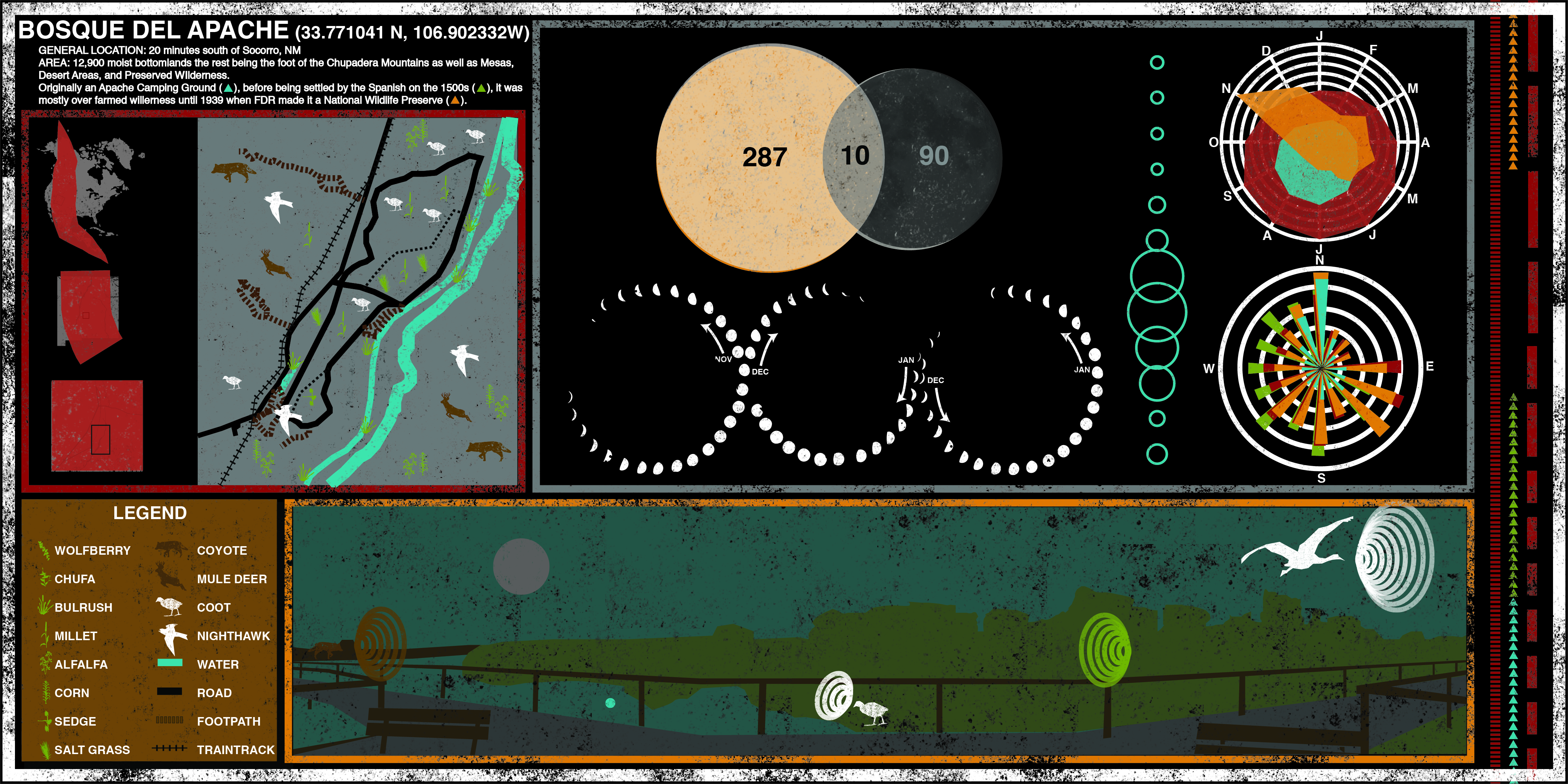